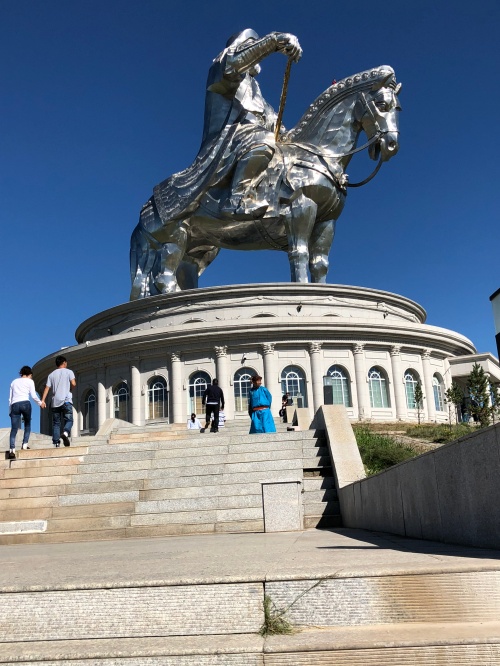 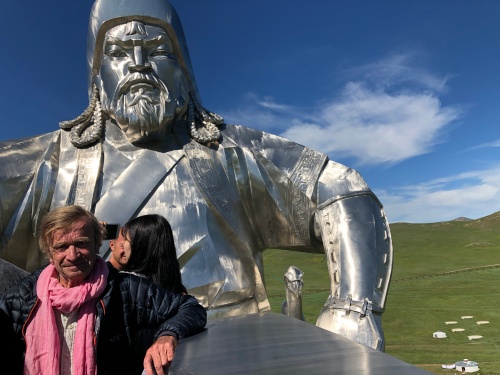 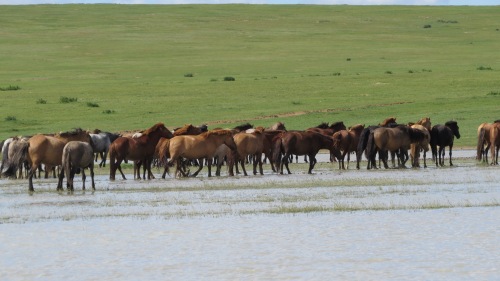 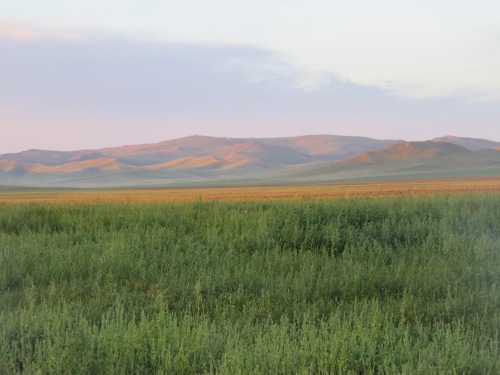 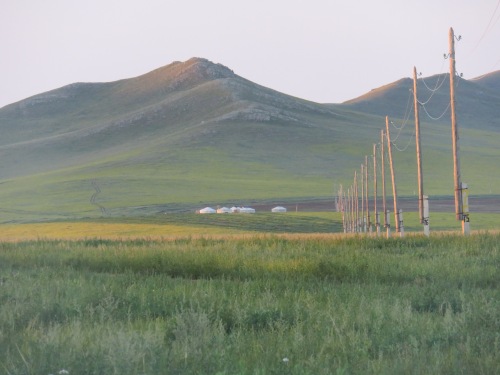 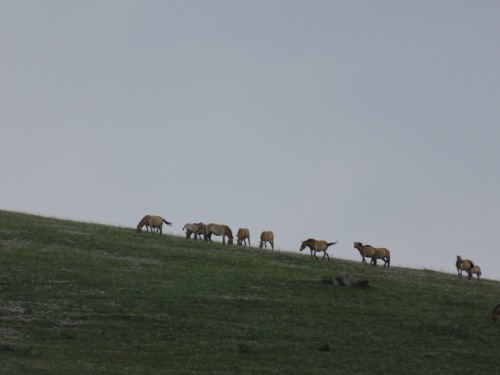 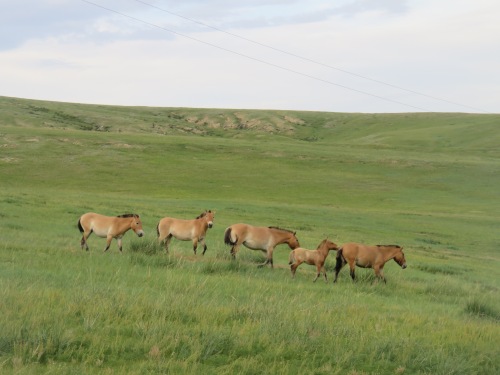 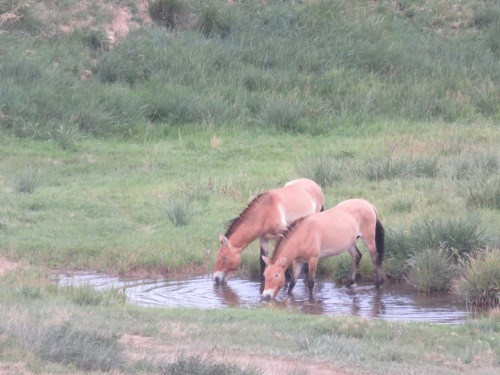 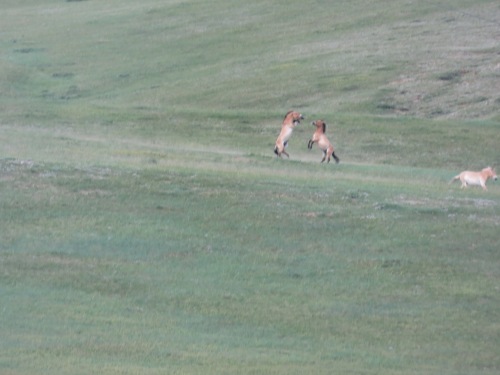 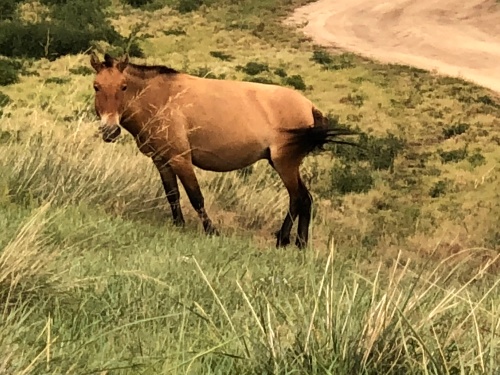 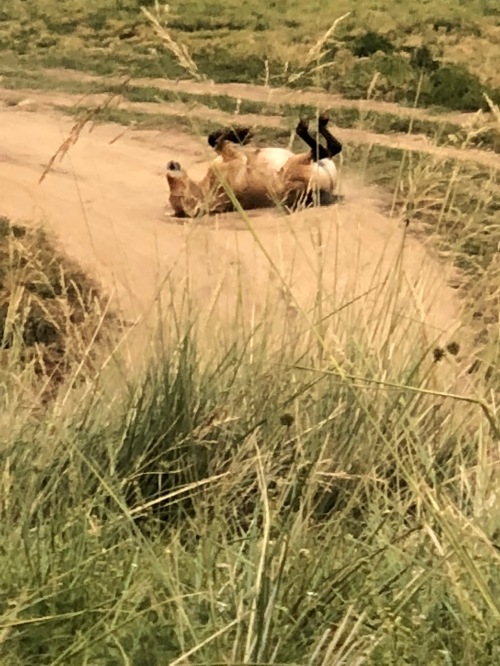 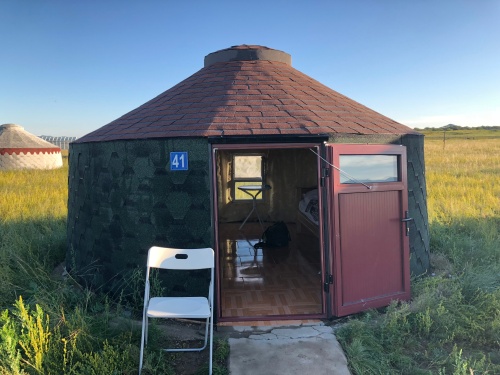 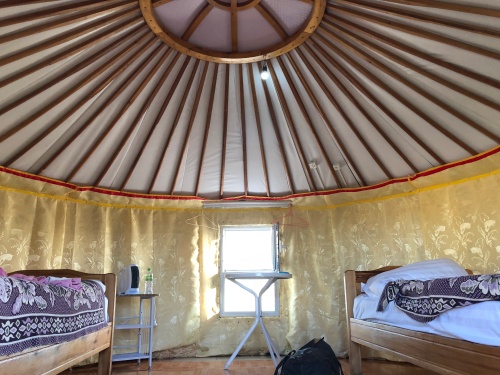 9 responses to “Onto the Steppe, Mongolia Day One”