From Goa to Rajasthan. 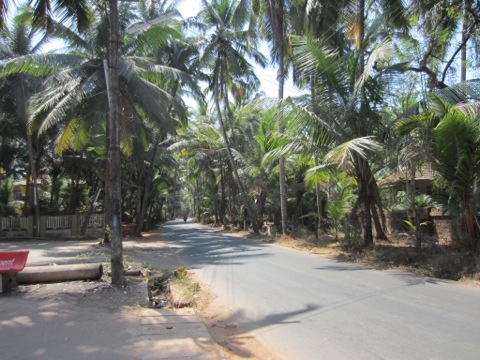 The quiet roads of Goa. 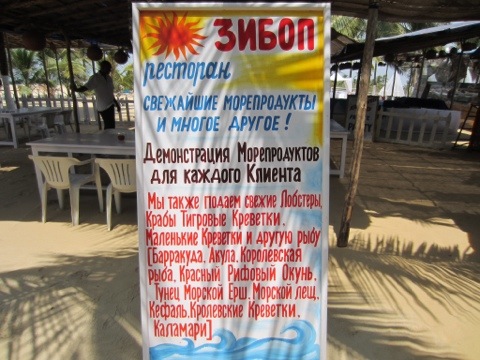 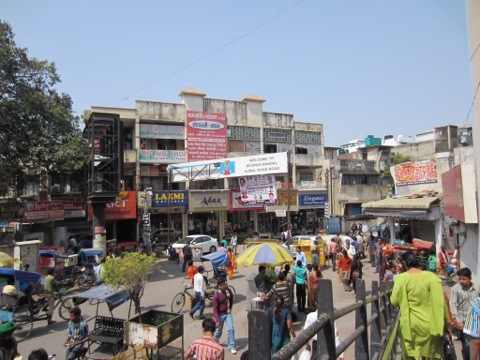 Just a tiny corner of Delhi. Bad Craziness. Taken while waiting my turn in the mobile phone shop. 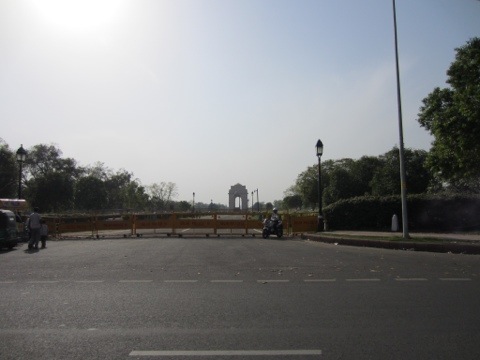 The slums of New Delhi went on for miles and miles. I never could have imagined. 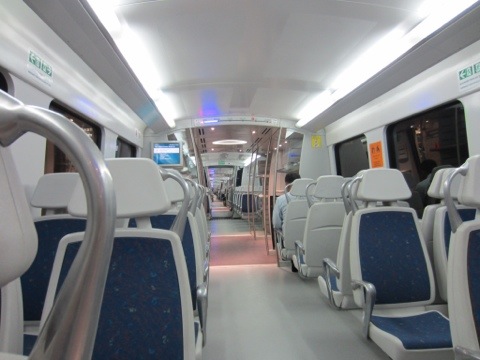 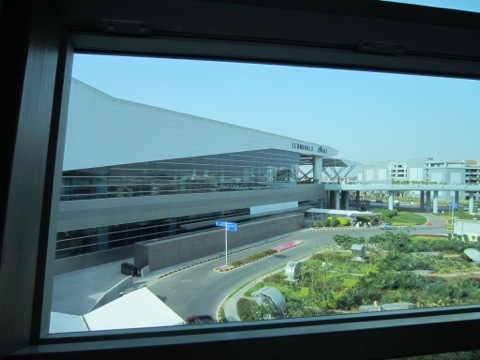 Terminal Three, New Delhi Airport ! No, I didn’t include it just to annoy you. 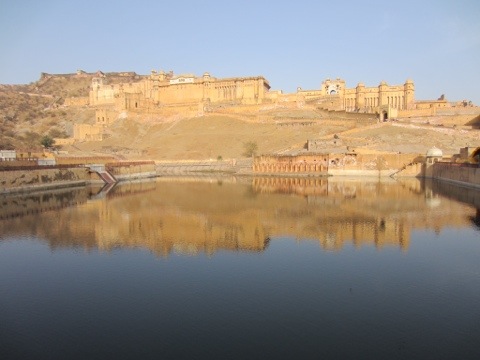 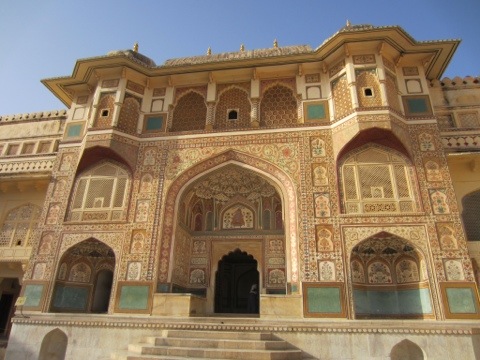 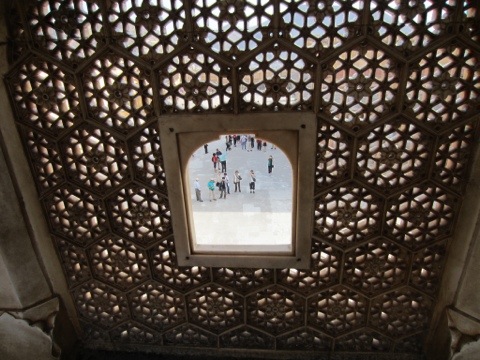 The view from “Purdah”. 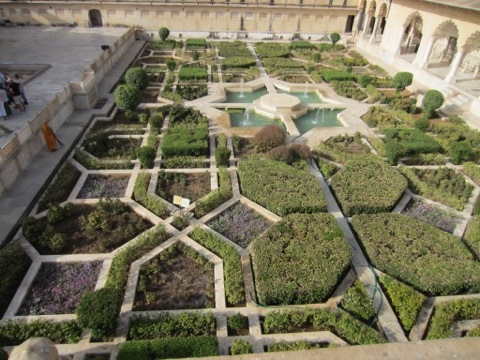 Deep in the Palace there was this. Incredible. 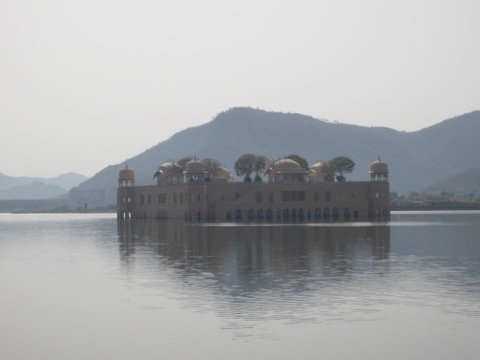 This looks quite nice, perhaps out of my price range. 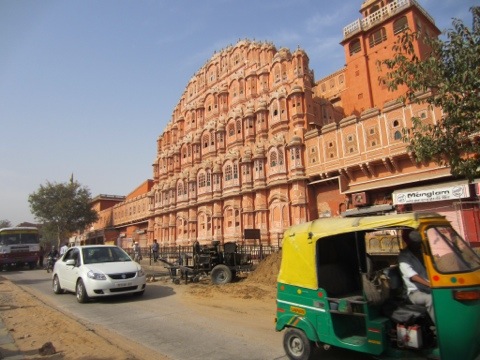 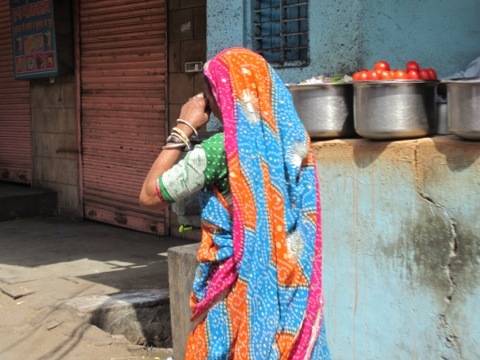 9 responses to “From Goa to Rajasthan.”