Photos of the Water Festival in Phnom Penh.

There has not been a Water Festival for a few years as over 350 people died on a bridge here in 2010 during a panicked stampede. Therefore the authorities were out in force, closing roads, inspecting bags, setting up First Aid Posts and exercising crowd control. Just like home. 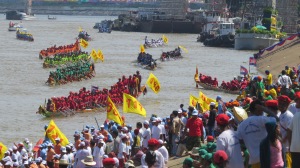 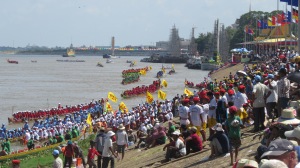 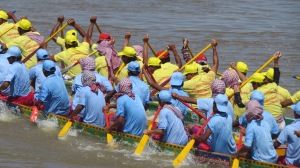 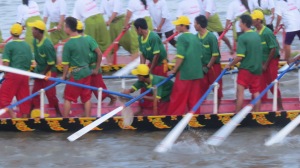 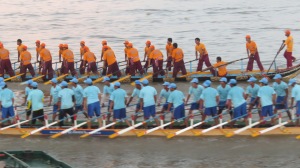 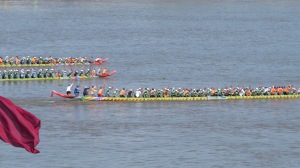 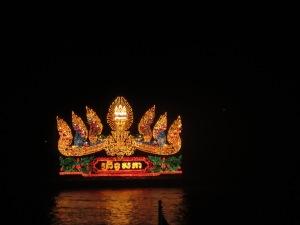 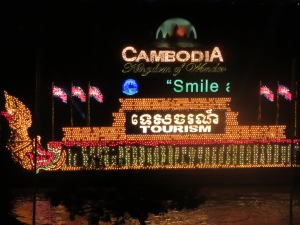 There were fireworks and I thought it would be nice to post a couple of great firework photos, but…….. 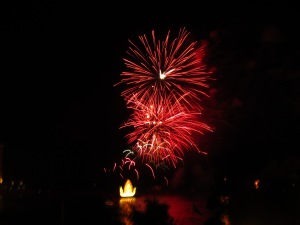 Should have used a tripod.

12 responses to “Photos of the Water Festival in Phnom Penh.”